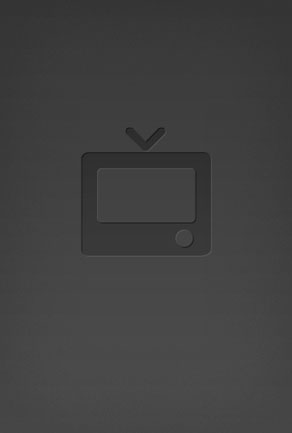 A jaded hitman (Bill Hader) finds passion and romance in an acting class while on a job in LA. in this Emmy®-winning dark comedy. Season 3 finds Barry desperate for work and a return to status quo in the aftermath of the monastery shootout.

A Life In Ten Pictures

Winning Time: The Rise of the Lakers Dynasty

A Life In Ten Pictures

My Life is Murder

See You At The Bottom

The Secrets She Keeps